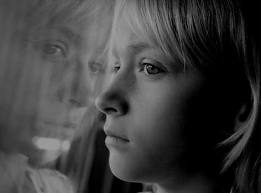 For a Sunrise Child

Who are you child?
Who do you follow?
What do you know?
You’re not on drugs, are you?
What’s your anxiety?

I know it seems
nobody’s doing anything
to love your world,
the environment,
the constant devaluing,
the Twitterisms,
the compulsive materialism.

It seems all around.
There’s no coherence,
it seems.

There’s this feeling
of detachment,
of so much suffering,
of abandonment
local or worldwide. 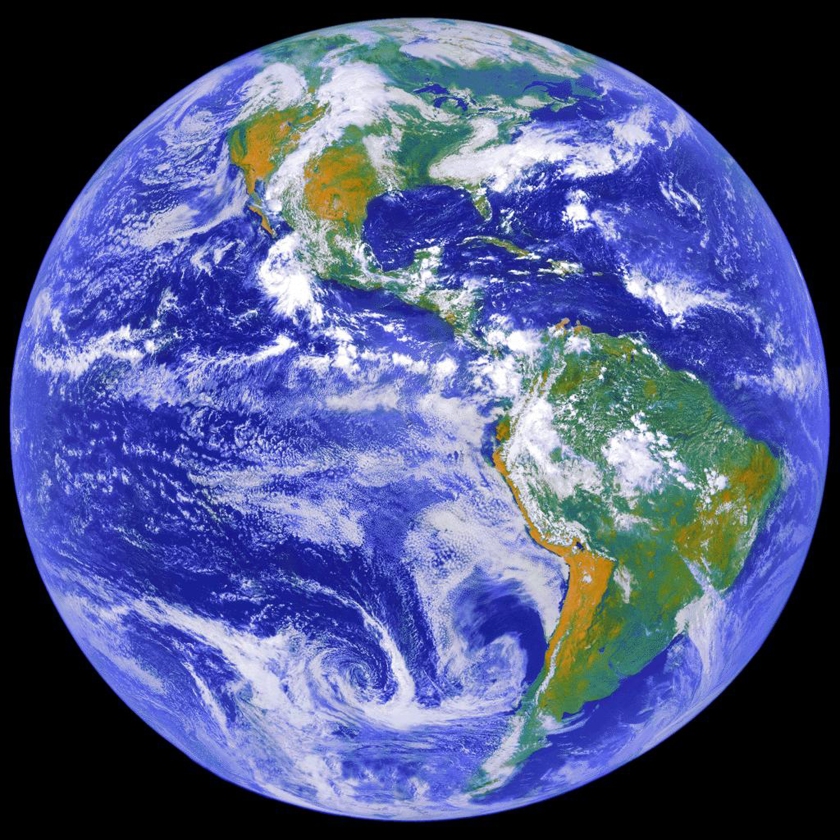 I pledge allegiance to the Earth
And all its sacred parts,
Its water, land, and living things
And all its human hearts.

I pledge allegiance to all life
And promise I shall care
To love and share all its gifts
With people everywhere. 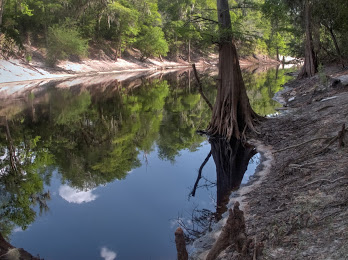 Holiday inns and ways
to escape
the core of my being
the life in my days.

There’s dialogue with others.
There’s hope midst despair.
There’s love in my living
Not getting stuck in repair.

So, I’m singing my song
Painting my poem
There’s love in my living
when I am being home. 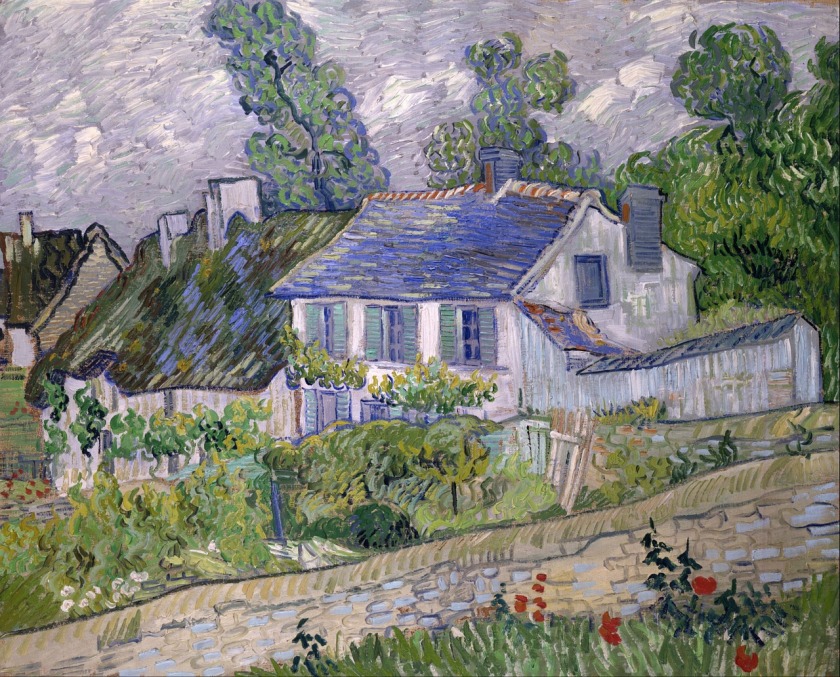 The plaque explained that Van Gogh would go daily and sit by a fountain in the middle of town, his Thoughtful Spot, to sketch people as they walked by.

I looked back at his paintings around the room with new appreciation. He had the ability to paint like Rembrandt, but that was not the art that poured from his soul.

Each day he sat in his Thoughtful Spot watching people, sketched hands, and dreamed. Then he returned to his studio and chose to fill the canvas with extravagant beauty.

All writers need a Thoughtful Spot to sit, ponder, and soak in the world around us. Where’s yours? 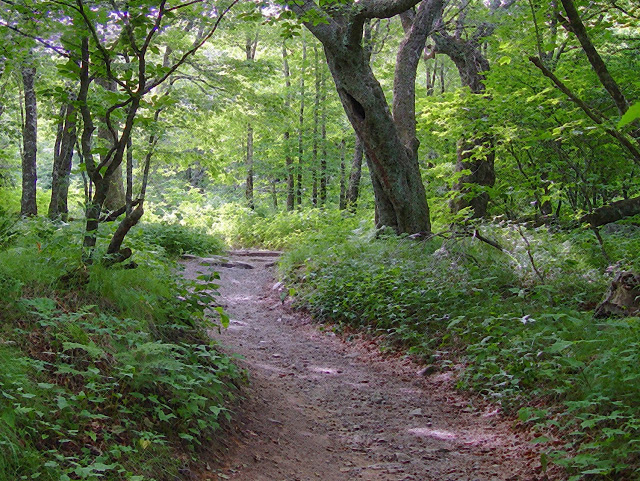 join with my spirit.

bring forth my joy.

As I move forward,

as I am walking

now through my day.

Be as my mother,

an array of life

Let the earth in

and greenness of trees,

my spirit and lungs

as I am walking

through my life today.

What if somebody
opened a market called
EARTHDAY REUSABLES,
and people brought in
different crafted items
from their everyday throwaways.

They could say,
“I made one small step
for the environment,
and created
something practical, and
something of beauty.” 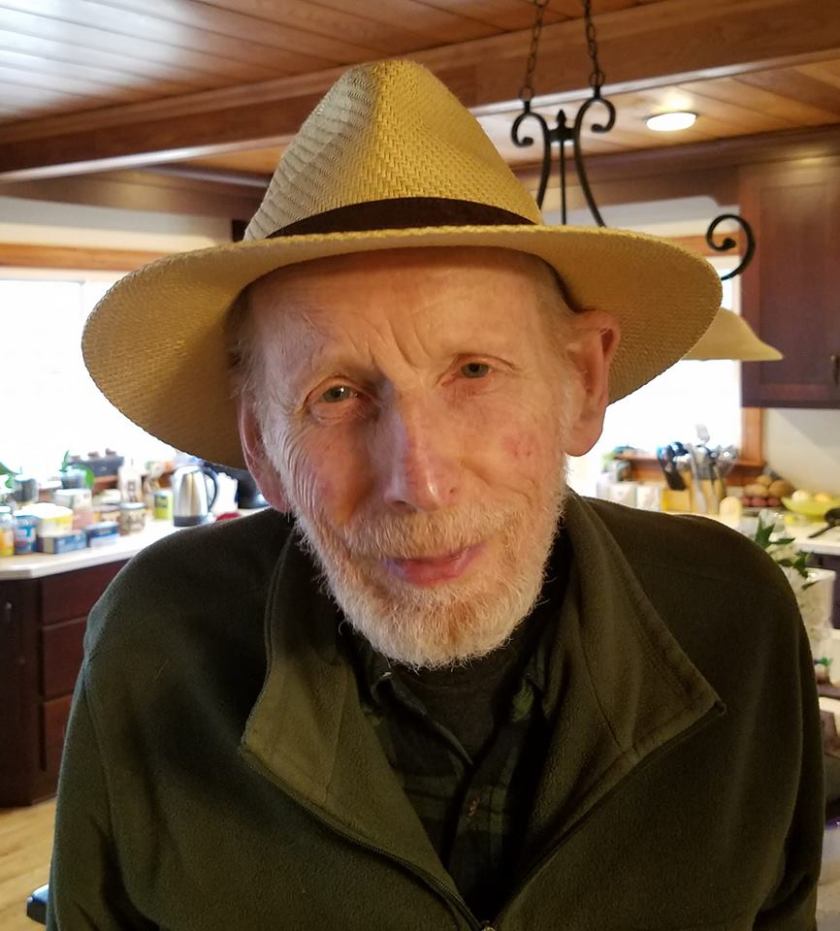 I have expressed love
I have loved
I have been loved

Life inside and outside
continues to unfold in Mystery.

I can be in this still point
in this space between
this unfolding future,
and these receding memories
and pasts in the mirror. 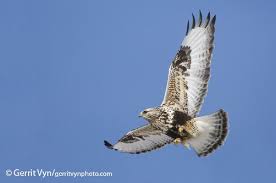 See the hawk
not apart from me,
my consciousness,
Seeing the greater
terrain I’m a part of.

Isn’t war seeing
others as objects, things,
rather than beings?

Things without life
of their own
to be manipulated.

Beings on the other hand
have love, life,
and maybe differences,
which may be other
than your own.

*** The Hawk represents a messenger in the Native American culture. It often shows up in our life when we need to pay attention to the subtle messages found around us, and from those we come into contact with. 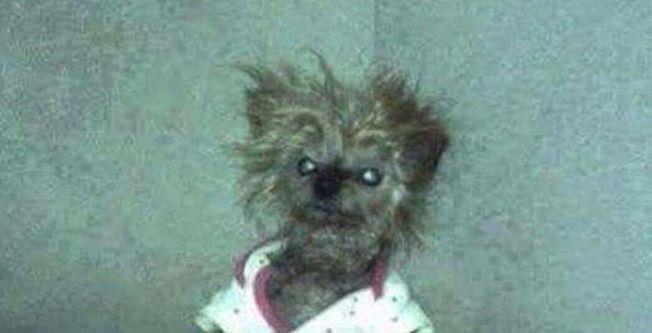 No matter
what the source
of news & views today,
I’m not bedazzled.
I’m just frazzled.

Time for a
contemplative
spirit walk.

Time to shift
my time focus
and my locus.

I’ve worked night shift at a care center, and I’ve watched the slow advent of dawn in the morning before anyone was awake and before the sun had arisen. It’s quite an awesome and I want to say other worldly process to contemplate. Walking at my favorite pond this evening, I had the opportunity to show up just as the process of sunset was occurring. The temperature was just right and there was a slight evening wind blowing across the water. As I’ve stated before, the colors here are amazing and actually were shifting while the sun was going down behind the trees.

When I began my walk, the sun was just above the tree tops and bright. As I stopped to sit down on a bench, the sun went behind the trees and the light, the colors, and the reflections on the pond began to slowly shift. What I was experiencing is difficult to put this into words. I think we imagine this change from day to night as being an abrupt kind of thing. What I witnessed took about 45 minutes, and then lights began coming on in the city. On the pond, the wind caused wave patterns which changed as the temperature of evening changed. The colors and reflections on the water of the trees and the picnic house also changed to gradually darker colors of brown, shadow, and greenish black from the trees.

All of this and more was how I witnessed this everyday event in nature. As I stayed contemplating the process, what struck me most was how gradual the changes were occurring. As I said, it was not an abrupt process. The gradual process was occurring to my eyes in the changing colors, the wave patterns on the water, the changing temperature, and the changing of the wind. 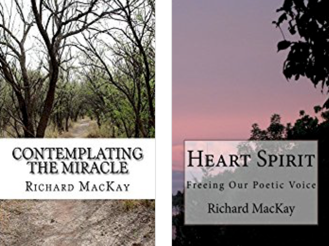 Click image above to go to my Author’s page at Amazon. 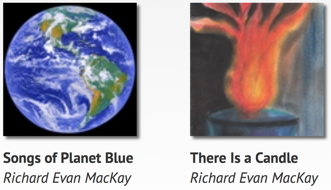 Click image above to go to my music page at CD Baby.

Click the image above to go to my Go Fund Me Page.